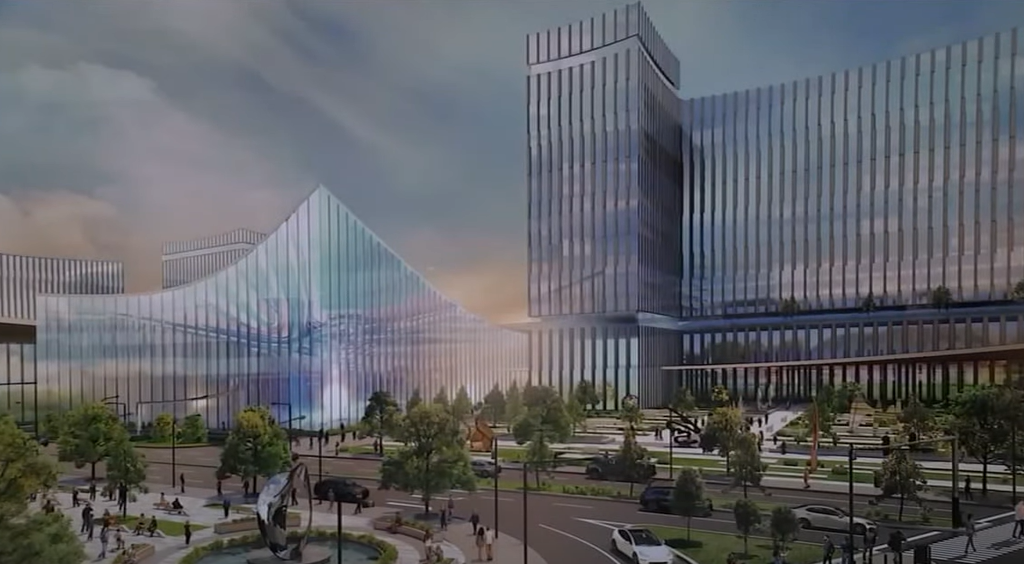 The company has agreed to purchase the long-term lease of the Nassau Veterans Memorial Coliseum, which would allow them to control around 80 acres in Nassau County.

New York State recently opened up the application process for three downstate facilities with gaming licenses, and Las Vegas Sands has decided to take advantage of this opportunity. However, the casino component of the project would only make up 10% of the overall development.

According to the developers, the casino development would include a variety of amenities such as hotels, restaurants, a performance venue, and convention space. The project is expected to provide thousands of union jobs in both construction and operations.

The immediate result would be the creation of 12,000 construction jobs and an additional 5,000 jobs in entertainment.

While the project is expected to bring significant economic benefits to the region, some local groups have expressed concerns about the potential negative impacts of the development. Some have argued that the area would be better served by alternative developments such as affordable housing or community facilities.

Despite these concerns, Las Vegas Sands is moving forward with the project, and has stated that they believe the casino and entertainment development would be a major asset to Long Island.

The company is currently in the process of submitting their application to the state, and expects to hear back in the coming months.